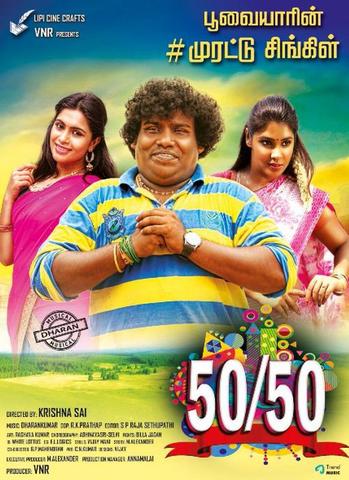 Story : In August 2019, the team restarted promotions and renamed the film from Aalukku Paathi 50/50 to Kadhal Modhal 50/50. The third heroine was revealed to be Shreya Gupta who is paired opposite Yogi Babu in two songs. Yogi Babu was promoted as the lead of the film due to his popularity, despite playing a supporting role. 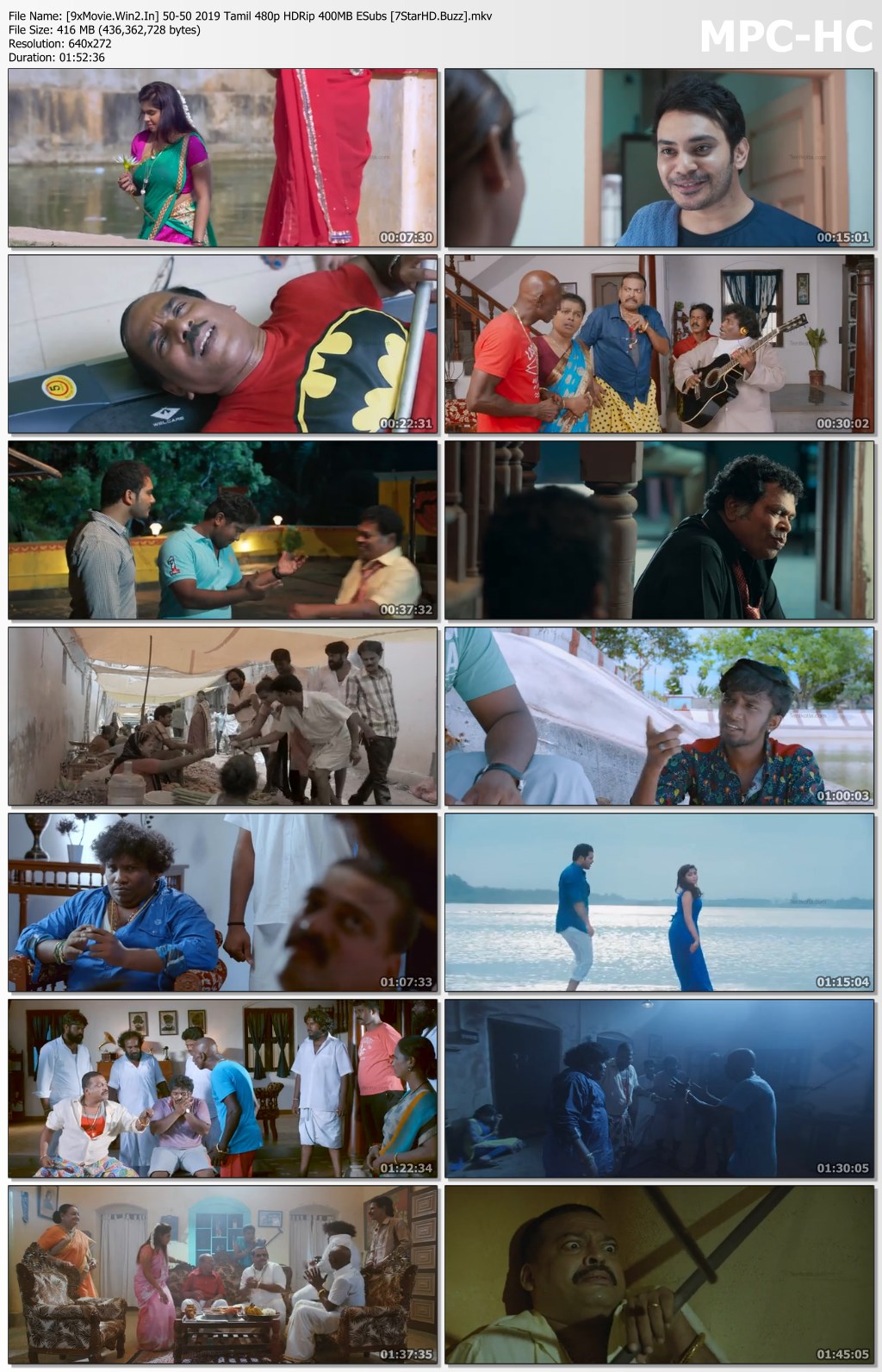